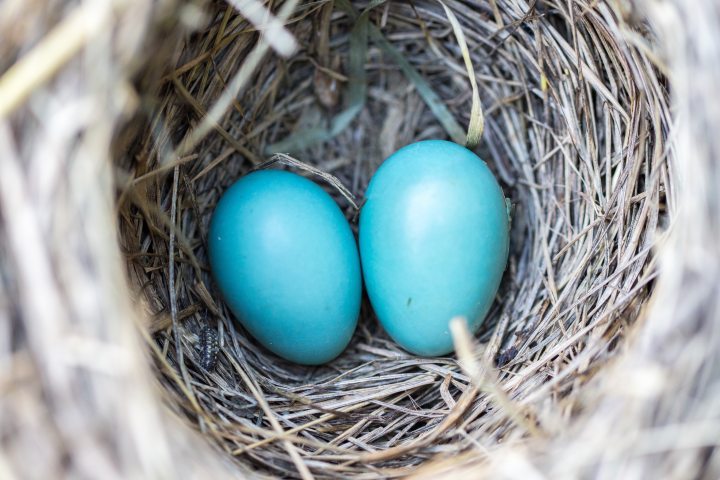 As interior decorator and legend Billy Baldwin once said, “Everything in a bedroom should contribute to an atmosphere of peace.” After living a life of 24/7 cancer during the diagnostic and treatment phases, don’t we deserve to create our own little oasis of peace? What better place to create it than in the confines of our most private space – our bedroom?

Before we get into sheets, blankets, pillows, comforters, duvets, and the like, let’s talk clutter. There are two types of clutter: physical and emotional. Physical clutter is all of the stuff that sits around, mocking us by its very presence. It’s the everyday reminder that we have many things to do that we can’t find the time to make happen. Emotional clutter isn’t necessarily messy. It’s the existence of something that reminds us of things in our past that are negative and cause stress.

Right now, or as soon as you finish this post, go into your bedroom and look around. Is there a pile of unread magazines dating back to January?  Are there clothes from last season or that don’t fit thrown in piles here and there?  Is your work and financial paperwork taking over like “The Blob?” That’s physical clutter and it’s weighing you down emotionally. Make a commitment to yourself right now that your bedroom is a sacred refuge and these things don’t belong. Then get rid of them. Be ruthless and get rid of them all. When you’re finished, you’ll feel like you lost 20 pounds.

Emotional clutter is a bit more subtle, but can weigh even heavier on your psyche. Remember that comforter I spoke of in last week’s post? It might have kept my friend warm during those many weeks or months of illness, but what did it remind her of once she was feeling better? Were they pleasant thoughts or depressing memories? Because looking at that comforter made her relive a past she wanted to move beyond, she was very wise to get rid of it.

My emotional clutter came in the form of the undergarments I had to wear after my mastectomy. They weren’t pretty and were darn uncomfortable. Still I kept them in a lingerie drawer, probably because it felt wasteful to throw them away. Finally one day I came upon them unexpectedly and realized it made me sad to see them. I made myself throw them away and it felt wonderful. That spurred me on to the linen closet, where I found other items from my hospitalization. Out they went. What a relief to know that I would never unexpectedly run into them again and have to deal with their negative energy.

To begin creating your own Survivor’s Nest, the first step must be removing the emotional and physical clutter that is standing between you and sanctuary. To me, clutter really is “The Blob” because it’s “a mass that keeps getting bigger and bigger.”  For those of you who don’t get the reference, “The Blob” is my favorite old monster movie, starring Steve McQueen. If you haven’t seen it, watch the movie trailer before you attack your emotional and physical clutter. It’s wonderfully campy and will get your decluttering off to a great start.

Be brave and attack your emotional and physical clutter!  I guarantee you’ll be happy you did. I’d love to hear what emotional cancer clutter you found and what you did with it.

One thought on “The Survivor’s Nest – Clearing Away Emotional Clutter”