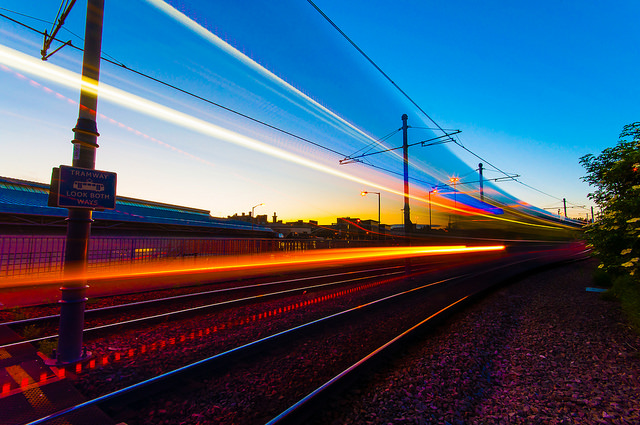 Do you want to know who you are? Don’t ask. Act! Action will delineate and define you. Thomas Jefferson

We all know that going through the diagnosis and treatment of cancer changes you forever. Our bodies, minds and psyches are irreparably scarred in ways it takes years to understand. We’ve lost jobs we loved and friends we thought loved us. All those things that defined us pre-cancer get shaken up and resettle like bits of glass in a kaleidoscope.

For me, the turmoil of cancer begged the question, “Who am I now? Physically, I was being whittled away. First, by the stereotactic biopsy which put a small divot in my breast. Then came the surgical biopsy, which left an angry, black scar circling my nipple. The mastectomy removed the nipple completely. The TRAM flap reconstruction resulted in a scar from hip to hip. Just for fun, my belly button was moved and rebuilt. A second surgery gave me a faux nipple and more scars on my healthy breast.

Although I looked like a complete mess, I didn’t dwell on feeling less feminine or sexy. No, it was much worse than that. I dwelled on feeling less “me.”  For 50 years, I had a body that was familiar and mine. Now I watched helplessly as a disease broke it down and a plastic surgeon reconstructed it. I looked in the mirror without any connection to the image looking back.

And the emotional changes! Beyond body image, there is cancer anger, stress, and loneliness. I battled back by showing up every week to talk to an oncology therapist. I started therapy a few weeks after my mastectomy, when I still couldn’t drive and had to ask for rides to the cancer center. I thought at the time that I was stuck on the “Who am I now?” question. But, it turns out that just showing up week after week was the action necessary to begin answering the question.

I’m still working on who I am now beyond cancer. But, I now know that the answers I’ve received have come through action. And what does action have to do with mindfulness? If you are mindfully living in the moment, you know what you need to do. Lying in my hospital bed just two days after my mastectomy, I was very much in the moment when I learned about the oncology therapy offered by my cancer center. I remember immediately feeling as if I had been thrown a lifeline and all I wanted to do was reach out and grab it.

As a result of my commitment to oncology therapy, I eventually got more active in rehabilitative exercise, support groups, the Pathways Women’s Teaching Project and, ultimately, creating WWGN. Have you taken action after your diagnosis and treatment that has defined your new life beyond cancer?

Debbie, I can certainly

Debbie, I can certainly identify with the addition of new scars to an ever changing body. I had 10 breast cancer surgeries and eight rounds of chemo. I talk to God, meditate and do Guided Imagery, and all of these things have made a huge impact on my psyche. Other than that, I attended a lymphedema seminar which is where I first heard “new normal.” All of these were lifelines that I grabbed hold of and didn’t let go.

Grab on Fast to Those Lifelines

I guess “survive” really is an active verb. Grabbing onto those lifelines takes real effort, especially when you’re not yourself, but the reward is day-to-day real healing.  Thanks for sharing the actions you took to rebuild your life beyond cancer.

Hello !
In my opinion human should not stop thinking innovative and positive Ideas. Because when you are under the diagnose you have that much of time for which you were carving from so many years. this is nothing just a positive point of view.
Second, this period makes you realize about the true friends. And try to spend quality time with them. At this spot I recall one quote from Hubert Humphrey – The greatest healing therapy is friendship and love.
Third, Once you realize the facts of pain and tensions under the diagnose you felt. Then you should try to work for the society which is facing the same. It gives you new path as well as satisfaction.
🙂

Thanks for sharing your insights. I so agree that positive thinking, friendship and giving back are pivotal to our healing. It’s a new path and we’re on it whether we like it or not. Why not make the most of it to the best of our ability? In the end, it’s all about the choices we make.