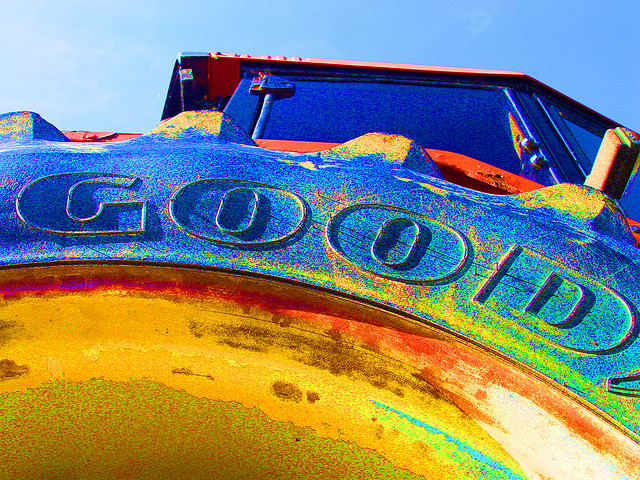 Between infertility, miscarriages and cancer, I’ve had my share of health issues. When it comes to figuring out how to be a good patient, I’m still learning because cancer, as we all know, is never really over:

It’s not easy to be good at something you hate, especially when it comes to being a patient.

Having lived through two miscarriages and infertility before cancer hit, I had basic skills. I knew how to show up (on time) for appointments, wait patiently no matter how long it took, honestly answer questions and listen intently.

But cancer took being a patient to a whole new level. There was a new language, not much time to learn it, and much more on the line, like the two children we now had to worry about.

Being older and more experienced than I was when we struggled with infertility helped. When I was diagnosed with cancer, I was somehow able to stop my breast surgeon as she explained the “how” of my mastectomy to insist that she go back to the “why.” To prepare for an intelligent conversation about reconstruction with my plastic surgeon, I researched options at credible internet sites.

I tried to ask questions, speak up and be my own advocate. As time went on, however, cancer wore me out and I had less and less energy to assert myself.

After my unilateral mastectomy, I returned to the breast center where it all began. I was there for my first mammogram after my surgery and it was like going back to the scene of the crime.

I was already emotional, but holding on, when the technician came into the waiting room and proceeded to grill me as to why I needed a mammogram.

Once inside, she still didn’t understand (despite the fact that she had my records) which caused her to wonder (out loud) if I knew the difference between a lumpectomy and a mastectomy. Finally, she debated whether I really had breast cancer (because it was stage 0) and opined that having a mastectomy meant I “didn’t have to worry about it anymore.”

I tersely answered her questions, but didn’t protest her behavior. I had every right to make a scene, but didn’t because I was afraid of falling apart and all I wanted was to get out of there in one piece.

The next day was different. I called the breast center, asked for the manager, and explained what happened. She was empathetic, validated my concerns and handled the situation. Even so, I immediately transferred my records to another breast center. The emotional reaction I had just walking into the building was too painful and there was no reason to subject myself to it again.

And yet, I subjected myself to many other things I couldn’t handle. The worst was probably attempting to teach my teenage daughter how to drive. The day we were in a parking lot and she hit the gas instead of the brakes, I lost it and ordered her out of the car.

After I calmed down, I realized that teaching a teenager to drive while dealing with cancer was just too much for me. When I told my daughter how hard it was and that I needed a break, she understood and was relieved.

In a perfect world, we’d be prepared for every medical encounter with a steely resolve, a list of questions and at least one companion in tow. In a perfect world, our real life stresses would abate until we were better able to deal with them.

Cancer taught me that being a good patient means doing the best you can, for yourself, at the moment. Even now, six years out, it means easing up on expectations and acting with self-compassion when test anxiety resurfaces.

Are you a good patient? Do you take good care of you or do you expect too much of yourself?

One thought on “What it Takes to be a Good Patient”